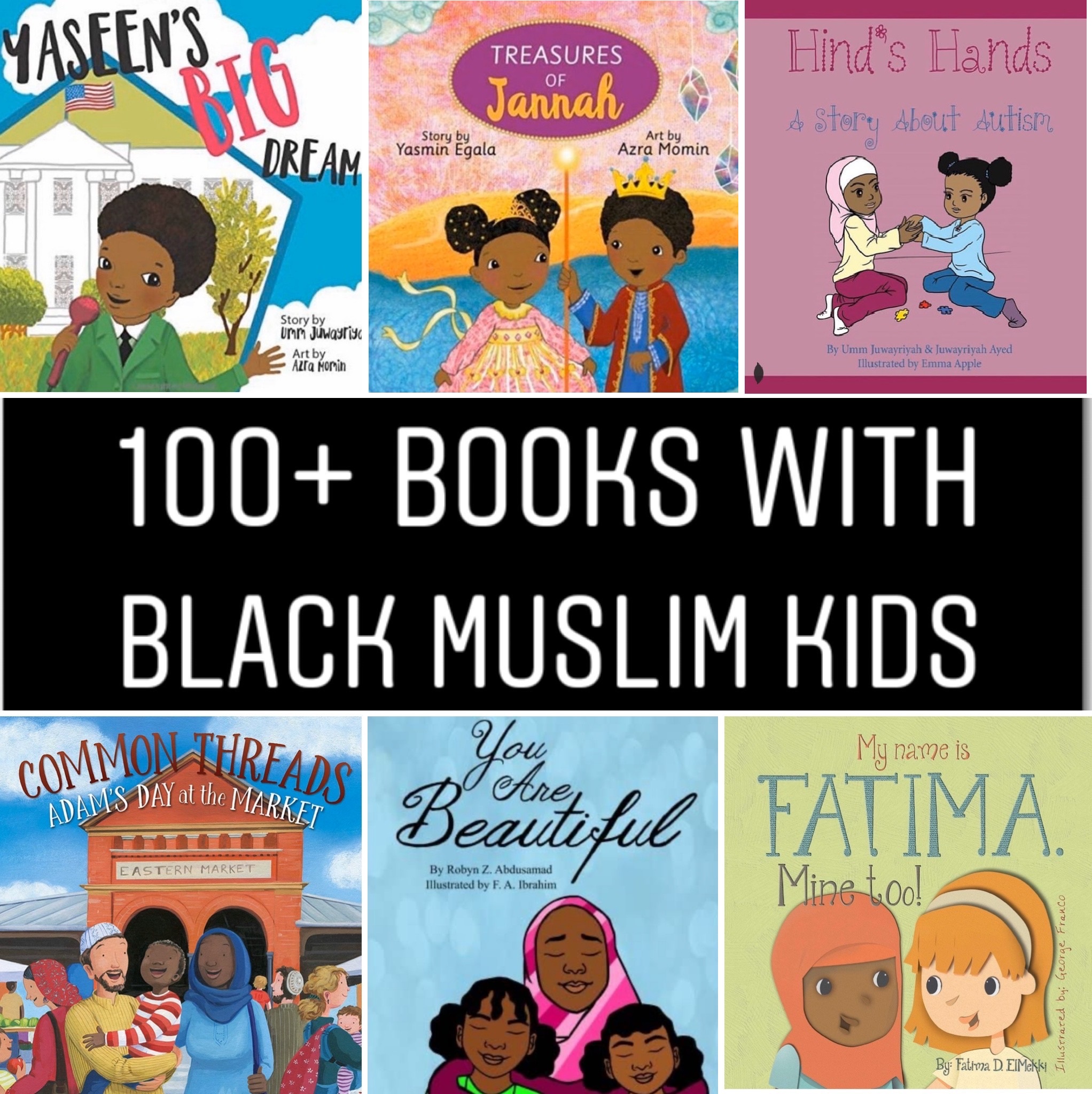 I’ve been following the hashtag #muslimbloggersagainstracism but didn’t want to post anything until I had personally reflected and made an effort to change something in my own little world.

HOWEVER another truth is that Islam is followed by Muslims (flawed imperfect human beings). And if we objectively analyze- As an Ummah there is a LOT of racism among us mainly due to the fact that we haven’t actually been following what we were taught by the Prophet!

We need to take a more conscious step in promoting inclusivity online and offline. Part of how I do things is read/share books with my kids. I really believe in educating the next generation to be better (and more kinder!) than us.

Here are some books I’ve found that include black Muslim kids – whether as protagonists or as part of a diverse book. Inshallah I’ll be adding many of these in our home and local public libraries.

Do you know of more books that can be included in this list? Please share them in the comments!